Write a 3- to 4-page paper that examines IT and business integration in your organization. Hydrocephalus in the pediatric population levies Cmgt 582 week 3 risk management clinical and economic tolls on both the health care system and the affected patients and families.

Most of this morbidity is represented by subsequent reevaluations, readmissions, and procedures associated with CSF shunt revisions and infections. Attempts to identify specific risk factors for shunt failure have been reported previously for both shunt malfunction 125172123 and shunt infection.

These incremental discoveries may explain the improvement in CSF shunt survival from a multicenter composite s cohort to a modern — cohort reported by Kulkarni et al.

Subsequent studies have examined factors influencing CSF shunt failure, although many but not all of these studies suffer from being retrospective, 257814161719212224 from a single center, 125—81214161721—24 or a heterogeneous mixture of new insertions and revision procedures. This is particularly apparent when age 7172123 and etiology of the hydrocephalus 2172123 are specifically examined.

The objective of this study was to determine the independent risk factors for CSF shunt failure malfunction and infection in children undergoing their first shunt insertion for hydrocephalus. This multicenter prospective cohort study was conducted by the Hydrocephalus Clinical Research Network HCRNa 9-center collaborative group focused on improving the lives of children with hydrocephalus through epidemiological investigations of clinical outcomes.

Methods Study Population Inclusion criteria for this multicenter prospective cohort study were as follows. The patients had to be children younger than 19 years of age undergoing their first insertion of a CSF shunt for treatment of hydrocephalus.

All children were consecutively identified at one of the 6 participating HCRN centers between April 23,and December 31,and were followed up prospectively until study closure on December 31, Patients were excluded if they underwent insertion of a subdural-peritoneal shunt for the treatment of subdural hematomas.

However, patients who underwent the insertion of a subdural-peritoneal shunt for subdural hygromas in the setting of hydrocephalus were included. A waiver of consent was authorized at all but one site, at which each patient's family gave informed consent to enter the study.

Upon enrollment, each patient's data were collected in a prospective manner in the operating room, clinic, or ward by a trained HCRN data coordinator at each site. The data were uploaded in a secure, de-identified fashion to the centralized DCC and were subject to both on-site and remote data monitoring.

Shunt malfunction was further defined as the need for a subsequent shunt surgery including a CSF shunt revision or removal of the shunt in conjunction with a successful endoscopic third ventriculostomy. Shunt infection was defined as one of the following: The age cutoff of 6 months was chosen by consensus among HCRN investigators after considering previous unpublished data from a smaller HCRN data set; it was also recognized that the cutoff of 6 months split the cohort evenly Clinical Variables The etiology of hydrocephalus was prospectively assigned by the treating pediatric neurosurgeon prior to shunt placement and analyzed as one of the following mutually exclusive categories: We also recorded whether the patient had a gastrostomy or tracheostomy tube prior to CSF shunt insertion.

Patient comorbidities at the time of initial shunt placement were recorded using the complex chronic conditions CCC method, which has been validated in the pediatric population.

The neuromuscular and cardiac CCCs were analyzed as independent categories. Specifically, a cardiac CCC includes heart and great vessel malformations, cardiomyopathies, and conduction disorders and dysrhythmias. Neuromuscular CCC was modified to exclude hydrocephalus for more meaningful analysis in our exclusively hydrocephalic cohort as previously described.

Surgical case duration was recorded in minutes, and case priority was dichotomized as either elective or an add-on or an emergency i. The location of the proximal catheter was listed as intraventricular or in a subdural hygroma or a cyst.

Finally, in all but 3 patients atrialthe distal catheter was placed within the peritoneum and the peritoneal entry method technique was recorded as trocar, laparoscopic, mini-lap, or unknown. CSF shunt valves were also categorized by whether they were fixed or programmable as described by each manufacturer.AJS Week 3 Learning Team Assignment Public Opinion Poll and Paper Select, as a team, one of the members’ topics from the Individual Assignment: Criminal Justice Policy-Making Matrix and Paper due in Week . 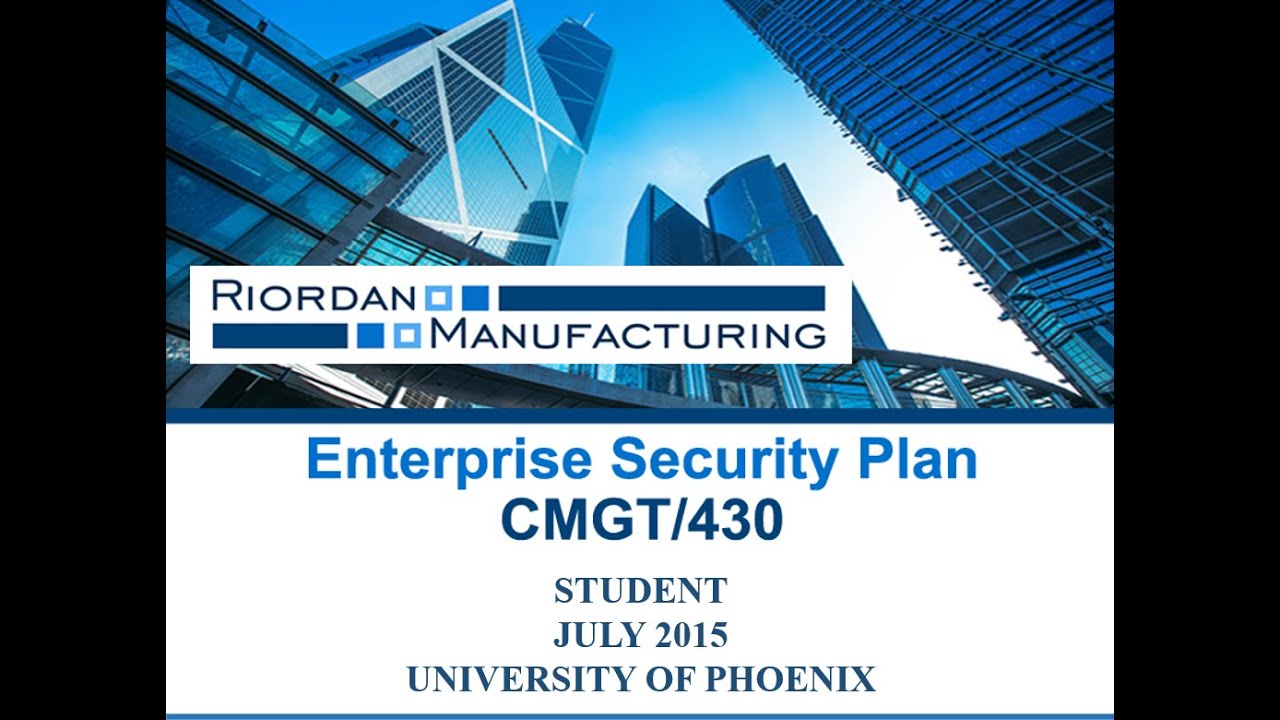 In our high-risk breast cancer screening population, a mix of high-risk family history, BRCA mutation carriers, past mantle radiation, and prior history of breast/ovarian cancer, no cancers were visible at screening mammography that were not detected with screening MR imaging.